How to Record and Send Voice Message on imo

Steps to Record and Send Voice Message on imo

Step 1- Open imo App: First step is to locate the imo app from the main menu or apps menu of your device. The imo app has a white logo with a blue chat bubble. 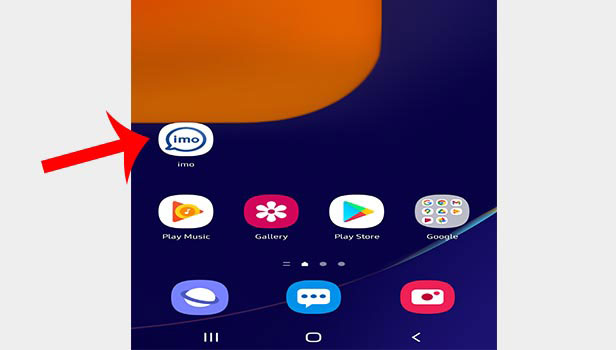 Step 2- Tap on the chat whom you want to send voice message: Then click on that person’s chat whom you’d like to send the voice message to. If you’ve previously never had a chat with them, then you may visit their profile by finding their contact from the imo contact list. 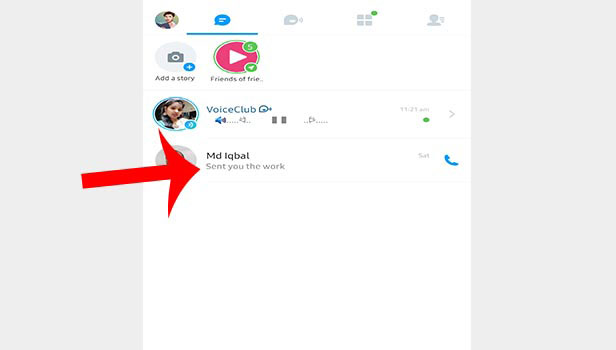 Step 3- Tap & hold on microphone to start recording: On the bottom right corner of the screen, you will see a button that has a symbol of microphone. You will have to tap and hold on that microphone and then start speaking. 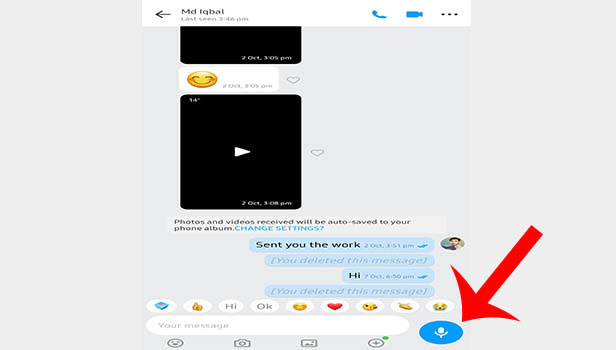 This step-to-step guide will ensure your success in recording the voice message on imo. Often times, we have information that needs to be conveyed instantly as it might be time-sensitive. Voice messages are automatically downloaded and recording them does not take much time. Thus, they are delivered quickly.