How to Delete Whatsapp Broadcast Message

Have you sent a broadcast message earlier? Then you would know that it appears as a group in the sender's device but not on receivers' devices. However, you can delete WhatsApp broadcast message in just a few steps. Let me brief you about the feature of WhatsApp broadcast. If you have deleted the WhatsApp group and do not want to create a new one for sending a common message to multiple people, you can use the feature of broadcast.

But now, to delete this broadcast message from your device, you can follow along with with with the upcoming steps. 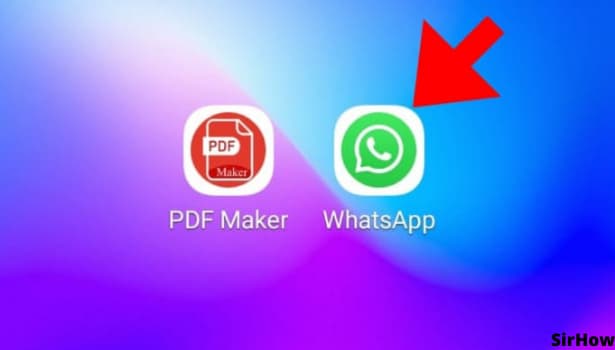 Step-2 Click on Broadcast: If you have sent a broadcast message, then it will be along with the list of chats. 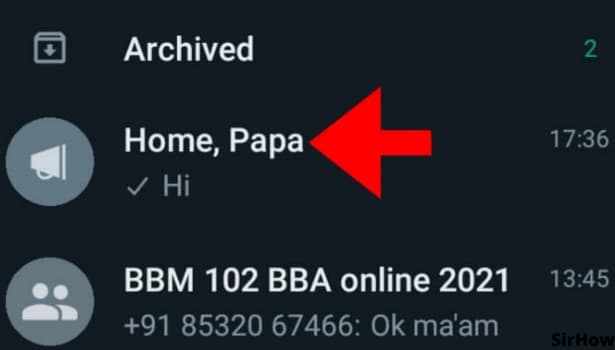 Step-3 Select the Message: Once you open the broadcast message, it will show you the title that you created a broadcast list with n number of people. 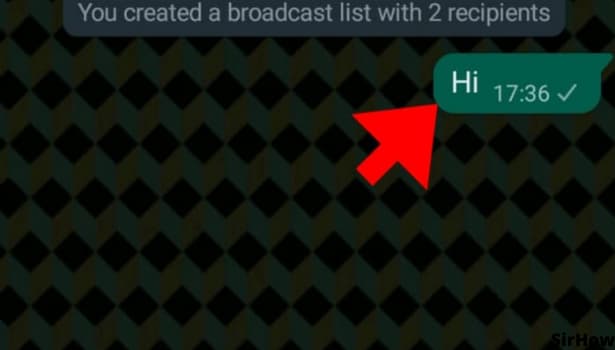 Step-4: Select Delete Icon: When you long-press and select the messages, certain options will appear on top of the screen. From that, you need to select the delete icon that is in shape of a dustbin. By clicking on that you can go further. 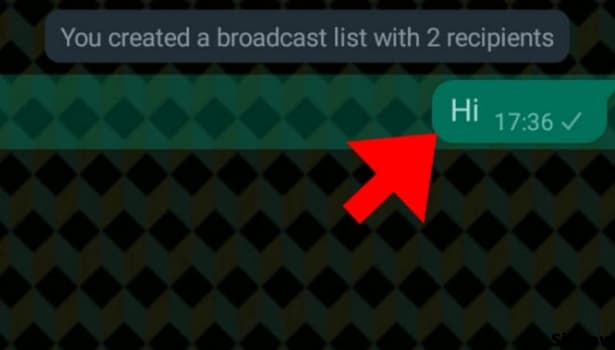 Step-5 Choose to Delete: On selecting the delete icon from the top of the screen, a dialogue box appears at the center of the screen. 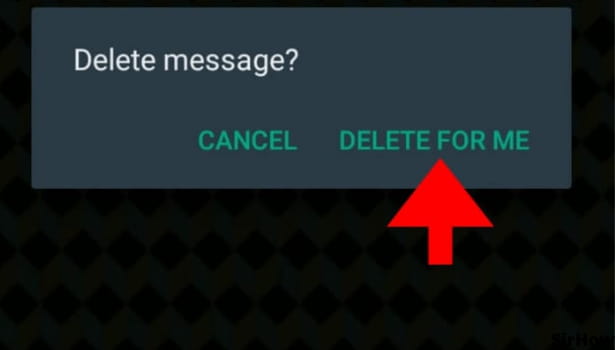 Now, why use the feature of broadcast messages? Well, anytime you want to send a message to multiple people personally, this feature helps. Instead of making a group every time for sending some message, broadcast is an easier option. Like this, everyone will feel they received the message personally. And for you too, the task will be easier than sending a single message to everyone one by one. Utilize this feature for sending festival wishes and invites and make your WhatsApp work easy. You can even bold text in WhatsApp chat while sending a broadcast message to highlight something important.