How to Block and Unblock Someone on imo

While using imo as a messaging and calling app, it can become important to know how to block and unblock someone on imo. Given the fact that it is an online platform, imo users have little control over who can have their numbers and add them as their imo contacts. Therefore, it becomes absolutely necessary to follow the block and unblock feature of imo which can allow you the autonomy of choosing who can view your profile or interact with you via the application.

Block and Unblock Someone on imo in a few steps

Step 1- open imo app: The first step in this process would be to open the imo application. To complete this step you must have imo installed on your phone. 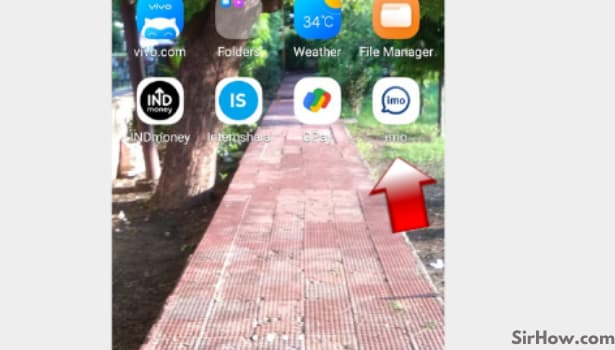 Step 2- tap on your contacts list: After entering the app, look in the upper right corner. You will find an icon in grey color. 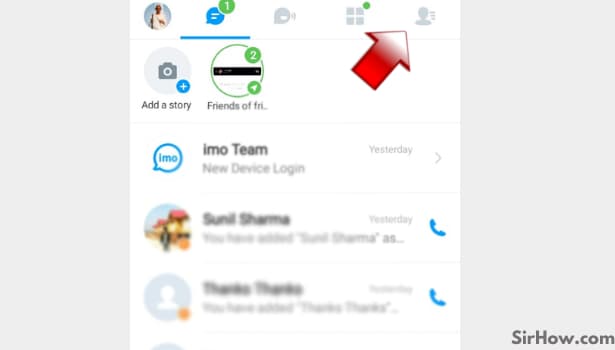 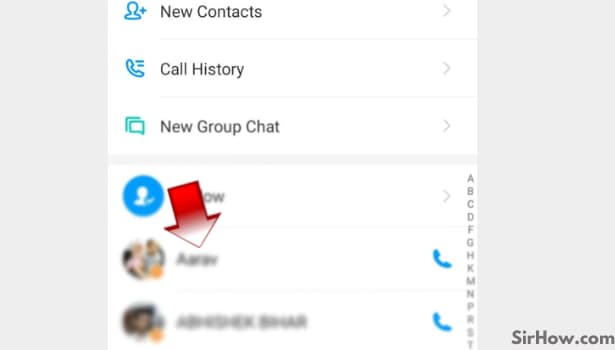 Step 4-tap on profile: As soon as you click on their name, a pop-up menu will appear near their name. In this menu you will be given four options. The second option will read as profile. You need to select this option by clicking on it. 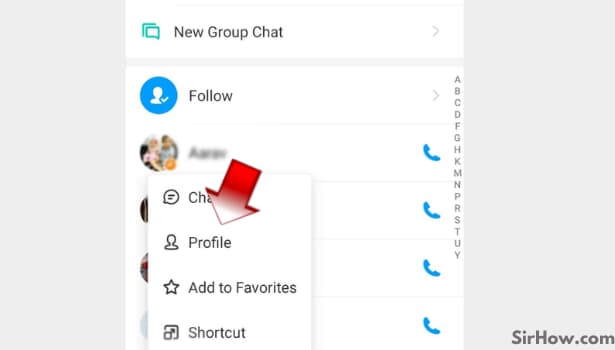 Step 5- Tap on 3 dots on the top right corner: After finishing the last step, you will enter the profile of the selected contact. On this page, you will find three grey-colored dots in the upper right corner. Tap on these dots. 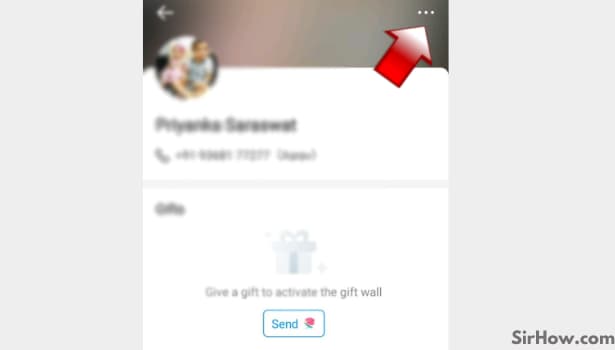 Step 6- You will see the block option, by switching on/off you can block or unblock someone on imo:

The imo interface will direct you to a new page which will have a list of options. In this list, you will find an option to block the selected contact. It will appear as a small button that could be slided by a single touch.

Once you touch it, the button will turn blue and the option that appeared as “block” will now appear as “unblock”. This means that you have successfully blocked the contact. 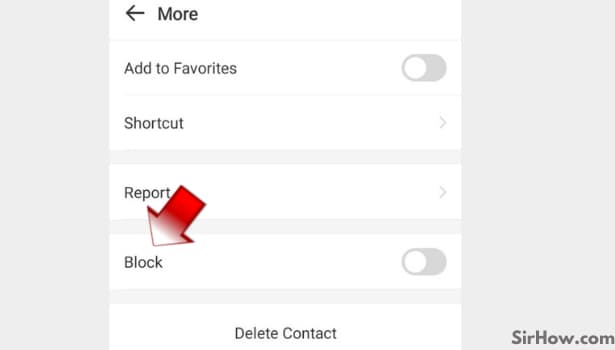 To unblock a contact you will have to follow the same process as well because the block/unblock switch will appear as the same option. This feature of imo will help you restrict people from contacting you on imo and help you avoid unnecessary or unwanted texts and calls.